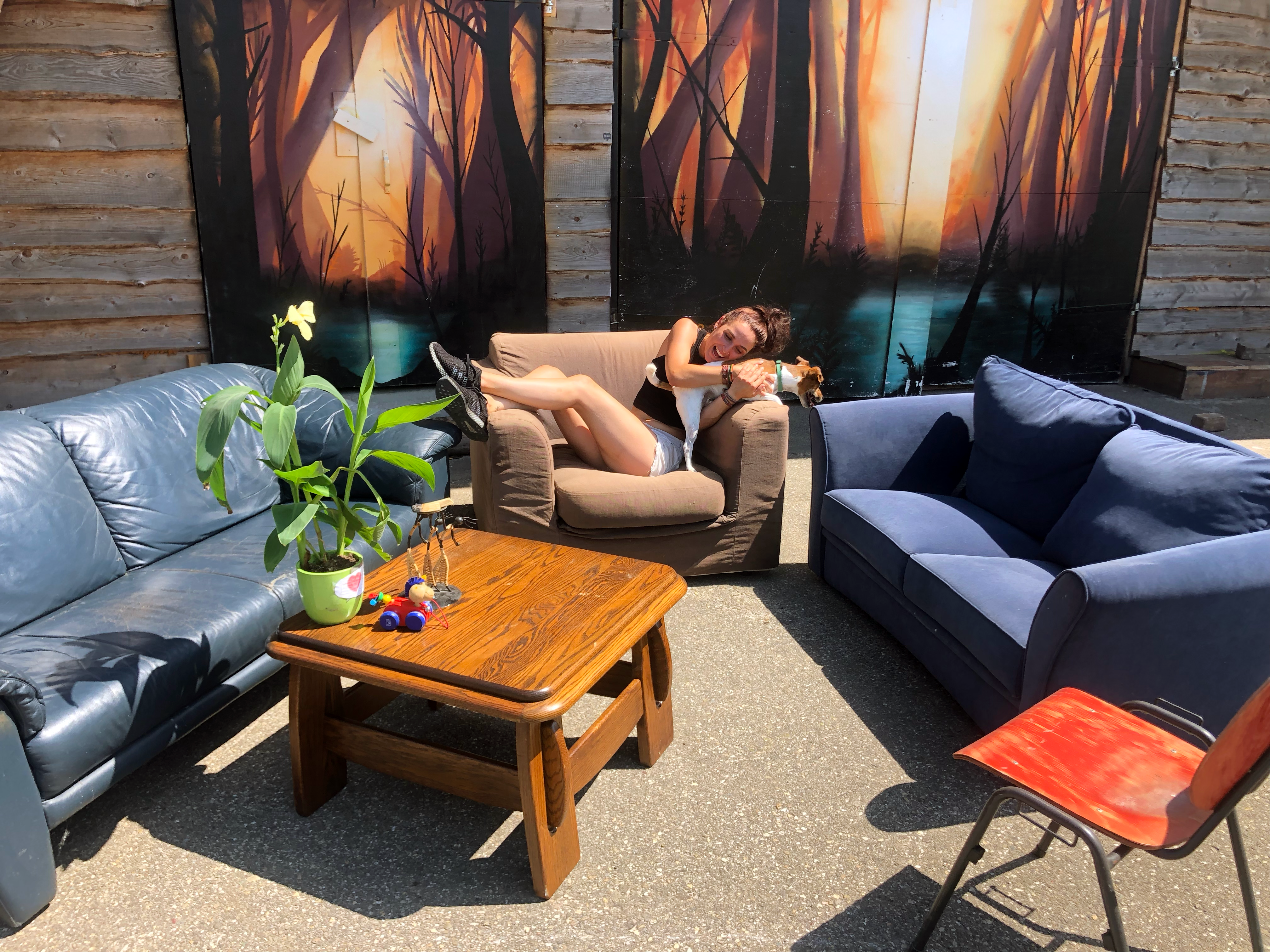 Sustainability is one of our core values and in light of that, we’re teaming up with thrift store GoudGoed. They have a lot of unsold furniture that we want to utilize for the chill out at Paradigm Festival 2019, making them useful again! What really sets this apart is that, if you fall in love with one of these pieces of furniture during our festival, you can send a picture of it to [email protected] and make an appointment to come pick it up free of charge! Let’s work together to reduce waste and make life more sustainable! 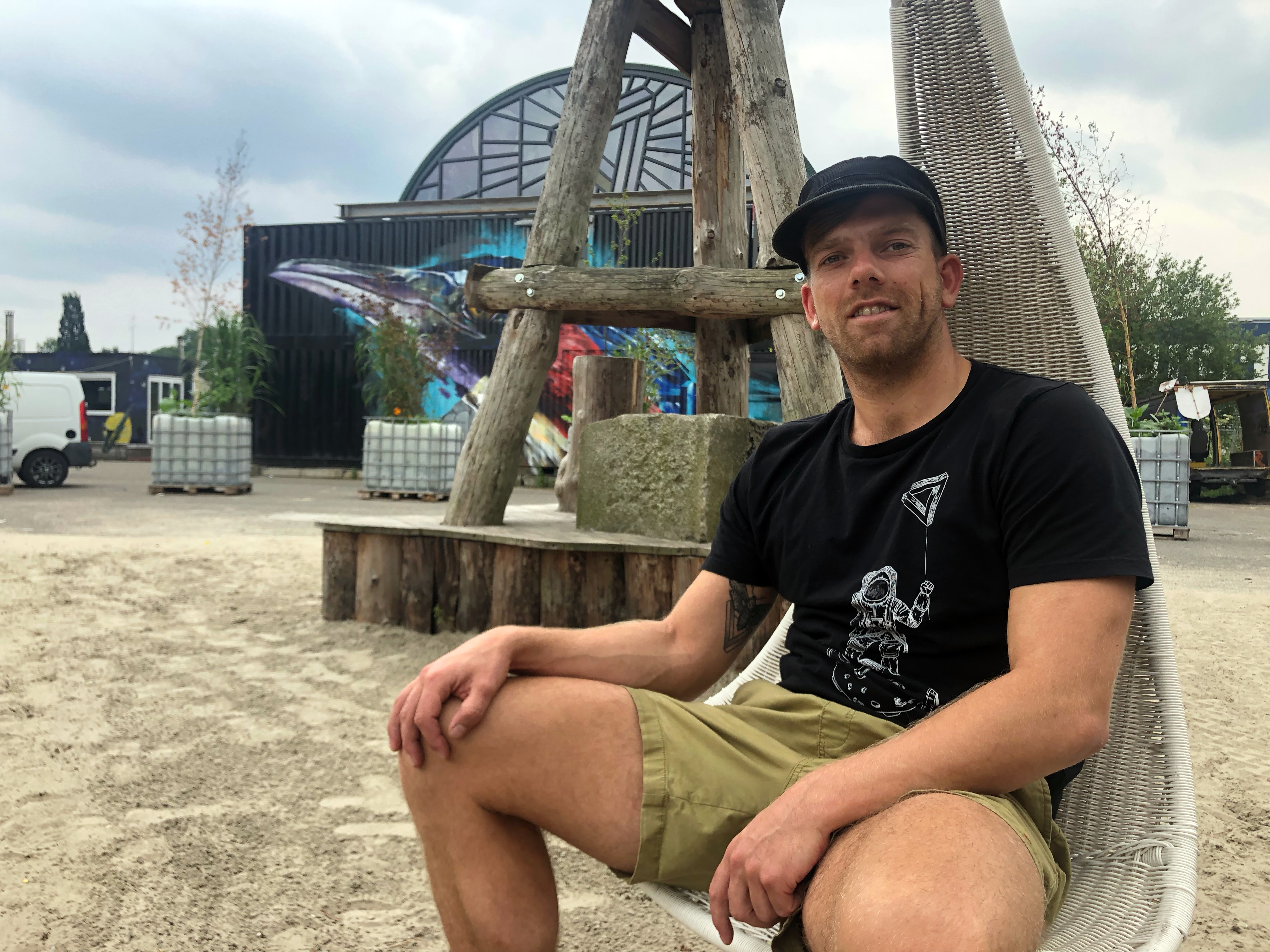 We’ve recently unveiled the full line-up for Paradigm Festival 2019. We talked it over with our booker Tom van Ulsen, he came up with 10 personal tips you shouldn’t miss out on!

Tom: “I’m really happy wit our program. I think we’ve struck a good balance between established DJ’s, new faces and our Paradigm residents. This also applies to the collaborations with our diverse group of hosting partners. This diversity ensures a unique experience when wandering across our terrain during these three days and nights.”

British Murder Boys
1. “It’s a great honour to be the only festival in the Netherlands to welcome the British Murder Boys (Surgeon & Regis) this year. You can expect this to be a unique live act, performed by two of the founders of the UK techno scene.”

Red Axes
2. “Red Axes will be the closing act at the Forest stage after the live act by Rodriguez Jr.. This will definitely be a magical fairy tale spectacle.”

Speedy J
3. “I believe Speedy J is capable of creating a magical spectacle by himself. The Dutch legend will be playing a 5 hour set in the Romney Loods on Sunday, which is guaranteed to be a brilliant musical journey.”

The Ghost
4. “Josh Tweek and James Creed make up the Berlin-based DJ duo The Ghost, who are also the creators of the first mobile record shop in existence. Digging through crates for years on end has resulted in a couple of ultra refined record bags, so I can’t wait to find out which pearls they will bring along. Look for them together with Franceso, Alex and Gerrit in our forest at the Suvernuver stage!

Alienata
5. “Alienata’s style enables her to strike a skillful combination of electro, acid, IDM and techno at the SoHaSo stage. Check her out alongside Dexter *live and Ultrastation if you would like to witness them connecting a number of musical styles.”

Jazar Crew
6. “The Jazar Crew popped up on my radar because they’re pioneers in the Arabic Underground scene. The EMS stage will be hosting this act. They have also invited Robbie Thompson, who will transform the Zeefgebouw chimney into a visual spectacle with his art project.”

The Horrorist
7. “The Horrorist *live. This is one of those acts that, if you haven’t seen it before, you won’t know what will hit you: insane music, even crazier vocals and a extravagant appearance that will definitely make you feel a little bourgeois. In short, a must see at The Beginning stage in our Container Club!”

DJ Rolando
8. “DJ Rolando is the perfect closing act for our mainstage! This living legend will be a perfect fit to bring the Saturday to a worthy close. The stage will feature the original Paradigm sound, brought to you by its co-founder Neo Young and Nick Curly!”

Dither
9. “Our partner in crime Dither, with whom we’re organizing the 12th edition of Convoi Exceptionnel at Paradigm Festival this year, has released his third album ‘Tools of Demolition’ back in June. Here at Paradigm, we’re proud of him and our joint venture and we’re happy he’ll be playing at the containers during the festival alongside The DJ Producer and many others. Industrial and energetic is how we like it and the reason why Convoi is such a constant here at Paradigm.”

Deadbeat
10. “Last but not least: Deadbeat! This man has been exploring the deep corners of the spectrum with his dub-techno since 2000. You’ll be able to check out his sound in the basement on Saturday night. On Sunday he will be playing a Dub-reggae set at the Da Vinci stage, which is a perfect fit for day three.”